If you failed to enjoy PK, consult a psychiatrist: Joy Mathew 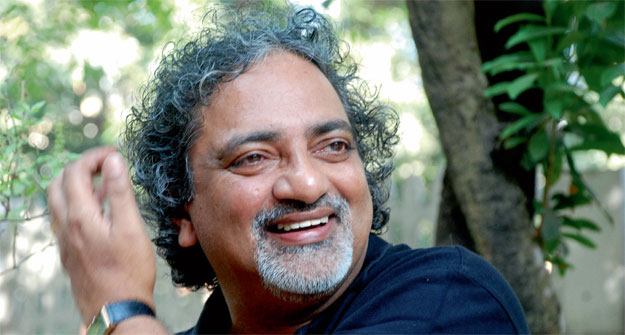 The comment was made via Facebook. Joy Mathew also congratulated the cinematographer of the film for his commendable work. “I would like to request the producers of this film to dub or add subtitles in all Indian Languages for enjoying every bit of the humor in its depth,” added Joy Mathew.

2015-01-08
Rojan Nath
Share
Previous Trisha Krishnan to get engaged Jan 23
Next Mohanlal’s Kunhali Marakkar during the inauguration function of the National Games.