Share
The unpredictable nature of director M.Padmakumar's movies forced me to watch his latest venture Kanal with the least of expectation. That actually turned out to be a blessing in disguise as the movie was a digestible one from a viewer's point of view. With mystery and suspense retained almost till&hellip;
Kanal
Kanal
Rojan Nath

Kanal is a passable film with mystery and suspense 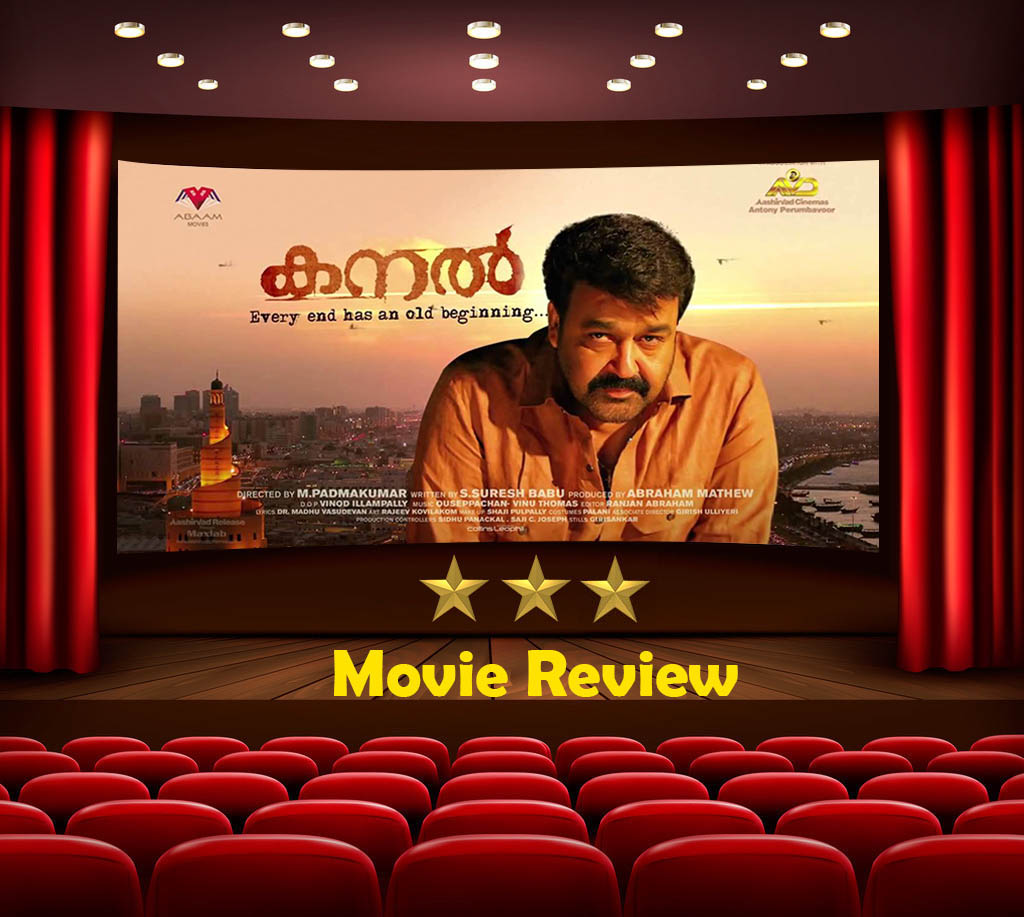 The unpredictable nature of director M.Padmakumar’s movies forced me to watch his latest venture Kanal with the least of expectation. That actually turned out to be a blessing in disguise as the movie was a digestible one from a viewer’s point of view. With mystery and suspense retained almost till the closing stages, Kanal is a passable film from the combination of Padmakumar and Mohanlal rejoining after Shikhar.

The film is narrated in the backdrop of American recession that had a big impact in the Gulf especially UAE. Due to the aftershocks of recession, life takes an upside down for Kuruvilla and Reghu two highly successful business magnets of the Gulf.

That part ends there and we are back to Kerala where John David played by Mohanlal meets Anantharaman (Anoop Menon) and rest is all a mystery surrounding the journey of the two revealing more hidden stories connected with them during the course of time.

As a suspense movie, Padmakumar and his script writer Suresh Babu have succeeded in keeping the mystery about the characters and the story behind everything in the dark. Of course at some point of time, the big thing have to be revealed which we could almost guess when sixty percent of the film is complete which itself is a big gain these days.

I would not say, the film is a big lag or there is boredom but the overall slow pace of the film do gets somewhat a bad feel in the movie especially the first half. Also, towards the end, the narrative gets too snail paced to dampen the mood. But having adopted such a narrative right through the entire duration, can’t complain much. Its the post interval portions starting with the interval punch that are more thrilling giving the mysterious character of John David a negative shade.

Mohanlal’s character John David reminded me of Sivankutty in Bhramaram. The roles are not similar and poles apart but that negative shade in the character do make one compare both the roles. About the performance he was apt in the role that has shades of romance, humour and as said the negative elements too in it.

The next actor who has more screen presence is Anoop Menon appearing as Anantharaman. Their combination scenes blended very well. Atul Kulkarni, Prathap Pothan, Honey Rose and the rest of the actors did their part on the supporting side.

Ouseppachan’s songs were strictly okay but his background score was perfect for a thrilling and suspense movie demanded. Cinematography was nice and edits by Ranjan Abraham was choked out neatly.

Overall, Kanal though is slow in nature and has lagness it is passable as a suspense and mystery thriller and settle as an above average movie.. 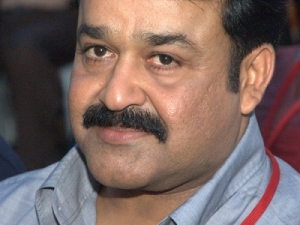