Mohanlal’s Kunhali Marakkar during the inauguration function of the National Games. 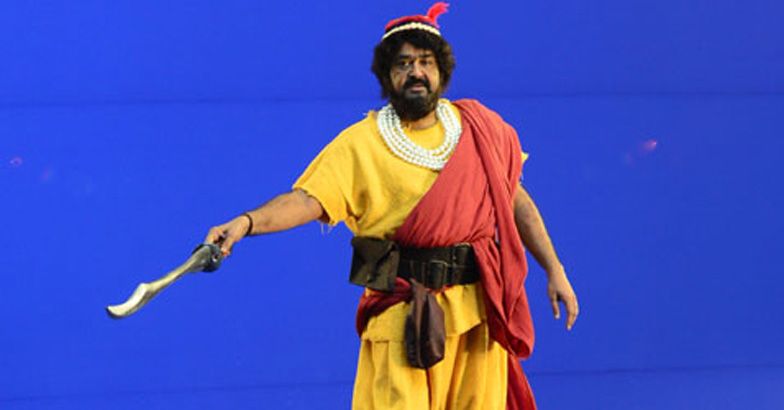 Mohanlal’s Kunhali Marakkar during the inauguration function of the National Games.

The arts extravaganza of the Games’ inaugural function will kick off with a 15 minute long audio visual programme on Kunhali Marakkar. Various scenes to be shown on screen were shot the other day at Chitranjali Studio under T.K Rajeev Kumar’s direction. The shooting ended late at night.

Director G.S. Vijayan will assist Rajeev Kumar in direction. Editor B. Ajith apart from editing also pens the script. Dialogues are by Shiny Jacob Benjamin. Songs written by Anwar Ali and Beeyar Prasad are set to music by Sarath. Actor Vineeth choreographs the dance. Art direction is by Sreekumar, Graphic Designing by Rafi and Costume Designing by Prakash Moorthy.