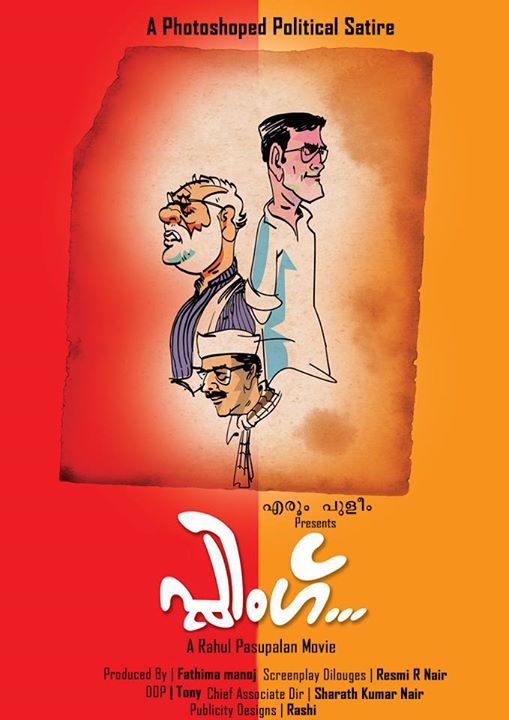 Pling malayalam movie directed by Rahul Pashupalan is a political satire which will have new faces in prominent roles.
Scripted by Reshmi R Nair, the movie set in the backdrops of upcoming Kerala Legislative Election in 2016 will zoom into some interesting incidents creamed with humour.
The movie is being produced by Fathima Manoj under the banner Errum Puliyum. Tony helms the camera.
Rahul Pasupalan, a short film maker while his wife Reshmi is a model who has made her presence in international magazines.
2015-02-19
Rojan Nath
Share
Previous Bhaskar the Rascal
Next Home Made Curd Beauty Recipes And Benefits 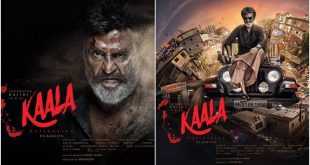 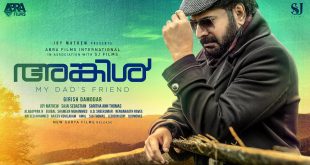