Swathanthryam Ardharathriyil has successfully entered its second week of theatrical run and is still going strong at the box office. Releasing on March 31, the movie opened to great response from the audience, which includes both critics and the commoners. Tinu Pappachan, a former associate of Lijo Jose Pellissery has directed this movie.

Actor Sunny Wayne recently watched the movie and seems like he was impressed by it. He took to his social media handle to appreciate the team with a note which reads,Swathanthryam ardharathriyil a well crafted prison break movie!!! This film will keep you on the edge of your seat from the moment go! Peppe and the entire cast and crew deserve a good round of applause.

Swathanthryam Ardharathriyil scripted by newcomer Dileep Kurian is a prison-break thriller, perhaps the first of its kind in Malayalam cinema. Tinu Pappachan’s stylish making backed with good performances from the lead actors have worked well with the audience, especially the youth. It is an edge-of-the-seat thriller with high dose of action and gripping moments.

Vinayakan, Chemban Vinod Jose, Rajesh Sharma, Lijo Jose Pellissery, Tito Wilson, few actors from Angamaly Diaries and a bunch of newcomers are part of the supporting cast. Girish Gangadharan is the cinematographer and editing is done by Shameer Muhammed. Jakes Bejoy has composed the songs while background score is handled by Deepak Alexander.

Swathanthryam Ardharathriyil is produced by BC Joshi and is presented by director B Unnikrishnan. Lijo Jose Pellissery and Chemban Vinod Jose are also part of the team as co-producers. 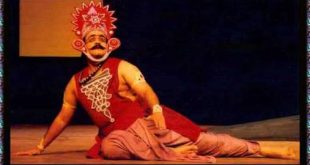 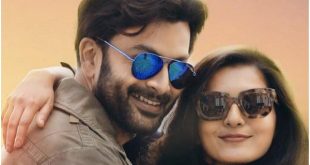 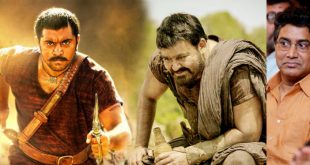 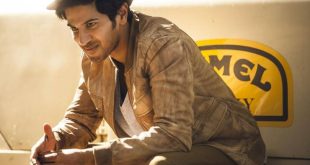 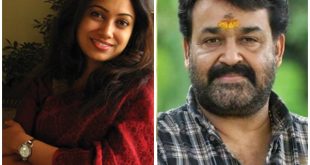