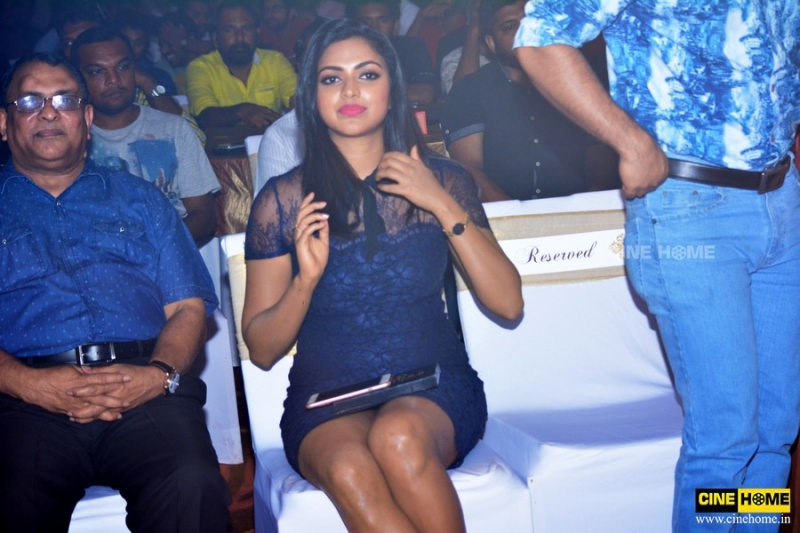 Thiruttu Payale 2 is a Tamil movie sequal to Thiruttu Payale direction by Susi Ganesan. The movie has Bobby Simhaa, Prasanna, Vivek and Amala Paul in the lead roles.
The movie is been produced by Kalpathi Agoram hunder his banner ‘AGS Entertainment’. Vidyasagar has been hired to compose music for the film.

Amala Paul is an Indian film actress, who works in the South Indian Film Industry. After appearing in supporting roles in the Malayalam film Neelathamara and Veerasekaran in Tamil, she received critical acclaim for the portrayal of a controversial character in the film, Sindhu Samaveli. Despite the failure of that film, Amala became noted after playing the title role in Mynaa, receiving critical acclaim for her work.

Jayasimha known as Bobby Simha is an Indian film actor who has appeared in Tamil, Telugu and Malayalam language films. After making brief appearances in the films Kadhalil Sodhappuvadhu Yeppadi and Pizza (2012), he portrayed a kidnapper in Nalan Kumarasamy’s Soodhu Kavvum and a comic villain in Alphonse Putharen’s Neram. Simha’s subsequent performance as the Madurai gangster Sethu in Karthik Subbaraj’s Jigarthanda (2014) won him positive reviews from critics and the National Film Award for Best Supporting Actor.